Why Cloud-Based Teams Could Be the Next Cloud Computing

Sixteen years after the launch of AWS, we're seeing the rise of an idea with the potential to be as powerful as cloud computing; firstminute capital's head of talent explores how “cloud-based teams” could transform the way tech approaches talent. 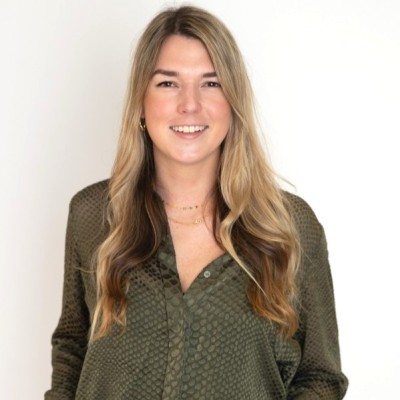 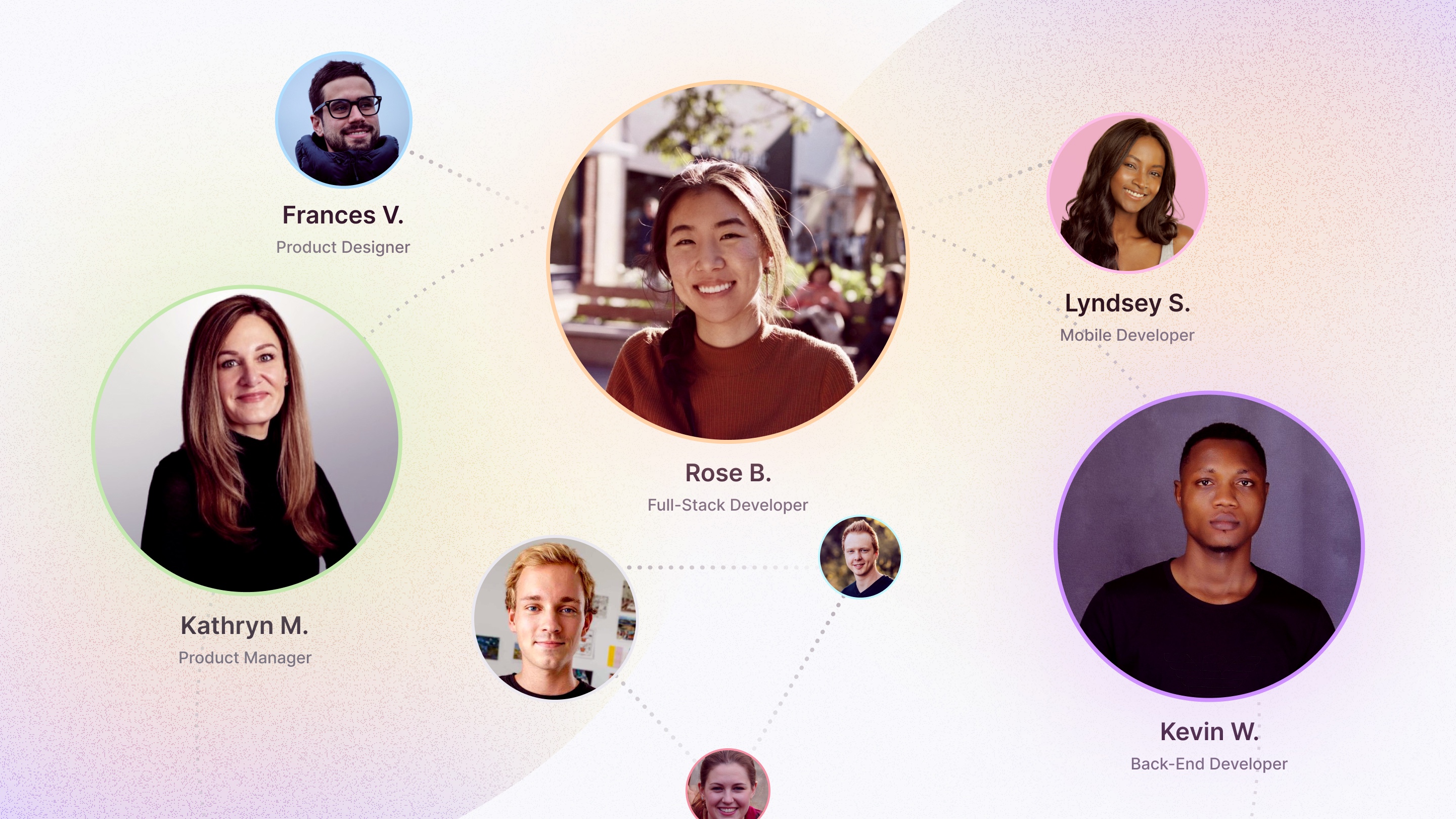 In the summer of 2003, a small group of Amazon leaders gathered for a retreat at the home of Jeff Bezos. This led to a big idea: what if Amazon could build the operating system for the internet?

After all, Amazon had built internal capabilities that allowed it to save time and money through cost-effective data centers. Previously, it took three months just to build the database, compute or storage component. This was a pain that other companies felt. What if it built a product that would allow other companies to get up and running just as easily?

This led to the launch of a product and category in 2006 that has revolutionized the way that companies build: AWS and cloud computing. It was a radical idea that took time to catch on, but today, AWS powers everything from fast streaming on Netflix to the tools that developed the COVID-19 vaccines. Nearly every company on earth now uses cloud computing.

Sixteen years later, we may be seeing the rise of a new idea with the potential to be just as powerful as cloud computing: cloud-based teams.

The new era of cloud-based teams

Today, nearly every company is a software company. But companies across industries are feeling a pain on par with scaling databases: Scaling their product and engineering teams.

In fact, that pain might be even greater. Data servers can’t say no to working with you. People can.

Lately, we’ve been spending a lot of time with Raphael Ouzan, co-founder and CEO at A.Team. A.Team is pioneering a new category of cloud-based teams. It allows companies to deploy on-demand “A.Teams” of over 7,500 top product builders in its network (engineers, product managers, designers, data scientists, and growth marketers) to supercharge existing teams or build new products.

As the WSJ reported last month, we’re seeing a movement of highly-skilled product builders who are leaving rigid corporate structures and choosing the freedom and flexibility of an independent career.

These top builders have been drawn to A.Team’s model, which allows them to work on meaningful product missions with teammates they love, instead of relying on gig work that can be limited in scope.

It’s yielded some incredible case studies amongst A.Team’s 200+ early clients. Take Apprentice—a software company that emerged in 2020 to help companies produce critical drugs and vaccines much faster and more efficiently than they could before.

As the global effort to distribute COVID-19 vaccines ramped up in early 2021, Apprentice discovered it needed to launch an entirely new version of its product—which spans many different stacks as well as augmented reality headsets —to meet the needs of the world.

Apprentice Founder and CEO Angelo Stracquatanio was connected to Raphael and A.Team; a week later, they’d onboarded an A.Team of 20 engineers. Within 45 days, they’d successfully built an entirely new version of their software, and powered the distribution of 400 million doses of COVID-19 vaccines around the world.

“There’s no way we would have been able to build what we’ve built without having a partner like A.Team,” explained Angelo. “When I spoke to Raphael, suddenly the world opened up in terms of talent.”

A.Team has also made it possible to launch new companies and products without a technical co-founder, with some using an A.Team as their founding product and engineering team to launch their product and raise over $20M in the process.

A new way to build

Working with A.Team wasn’t just a way to complete a project for Angelo and Apprentice; today, they have over 50 A.Teamers integrated into their product and engineering team. "They join all of our standups. They have effectively become our team—there's no difference,” said Angelo.

It’s a win on both sides: highly-skilled builders get the flexibility they crave, and so do companies. And much like companies were freed from months spent building data centers in the pre-cloud computing era, they’re now freed from spending months and months hiring FTEs to build a team to execute against their product roadmap.

It’s an entirely new way to view the Great Reconsideration of highly-skilled product builders. You can either view it as a threat, as many companies have. Or you can view it as an opportunity to rethink your talent org and win the talent war. Legendary Waze CEO Noam Bardin, who uses A.Team, believes that companies who adopt this model could see the same advantages as those who moved to the cloud early on.

We have been witnessing companies speeding up their scaling efforts, but they’re facing a talent market that’s increasingly competitive for FTEs. An agile, cloud-based approach to people could give early adopters a key competitive advantage—much like cloud computing did two decades ago. 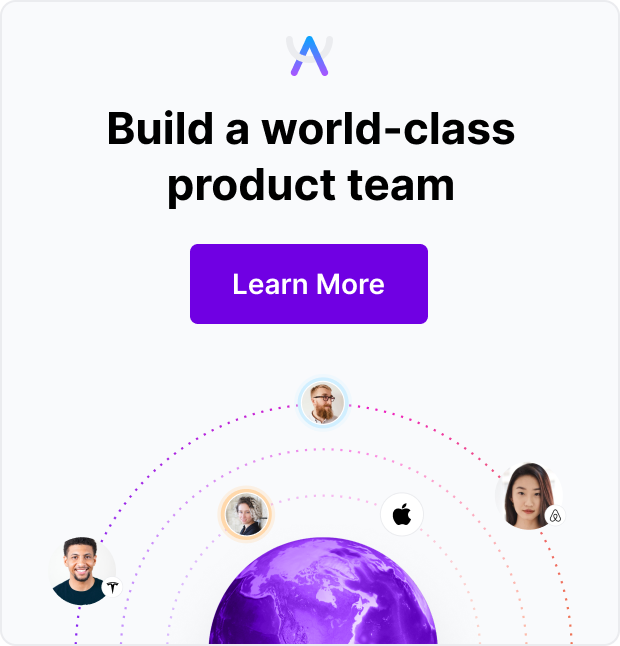 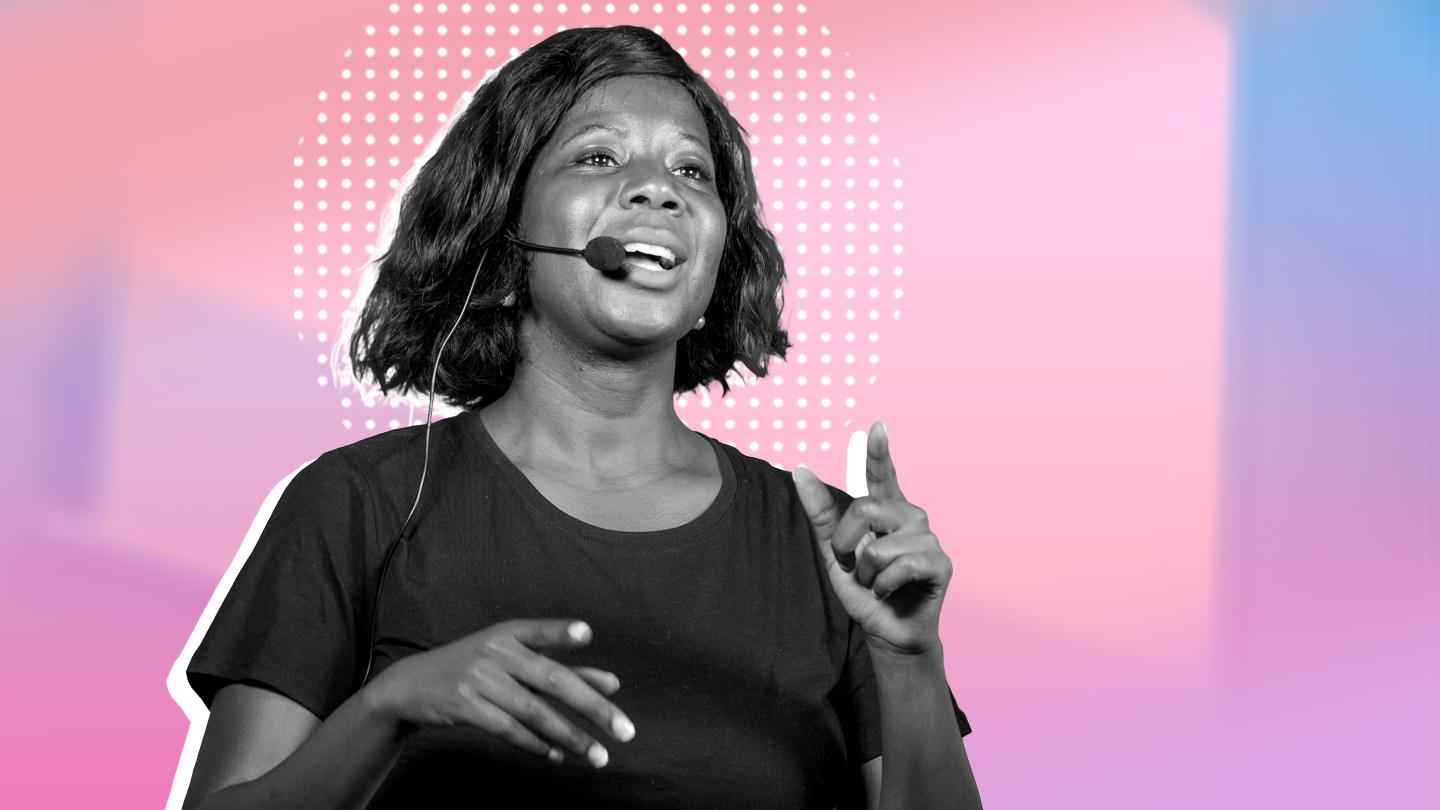 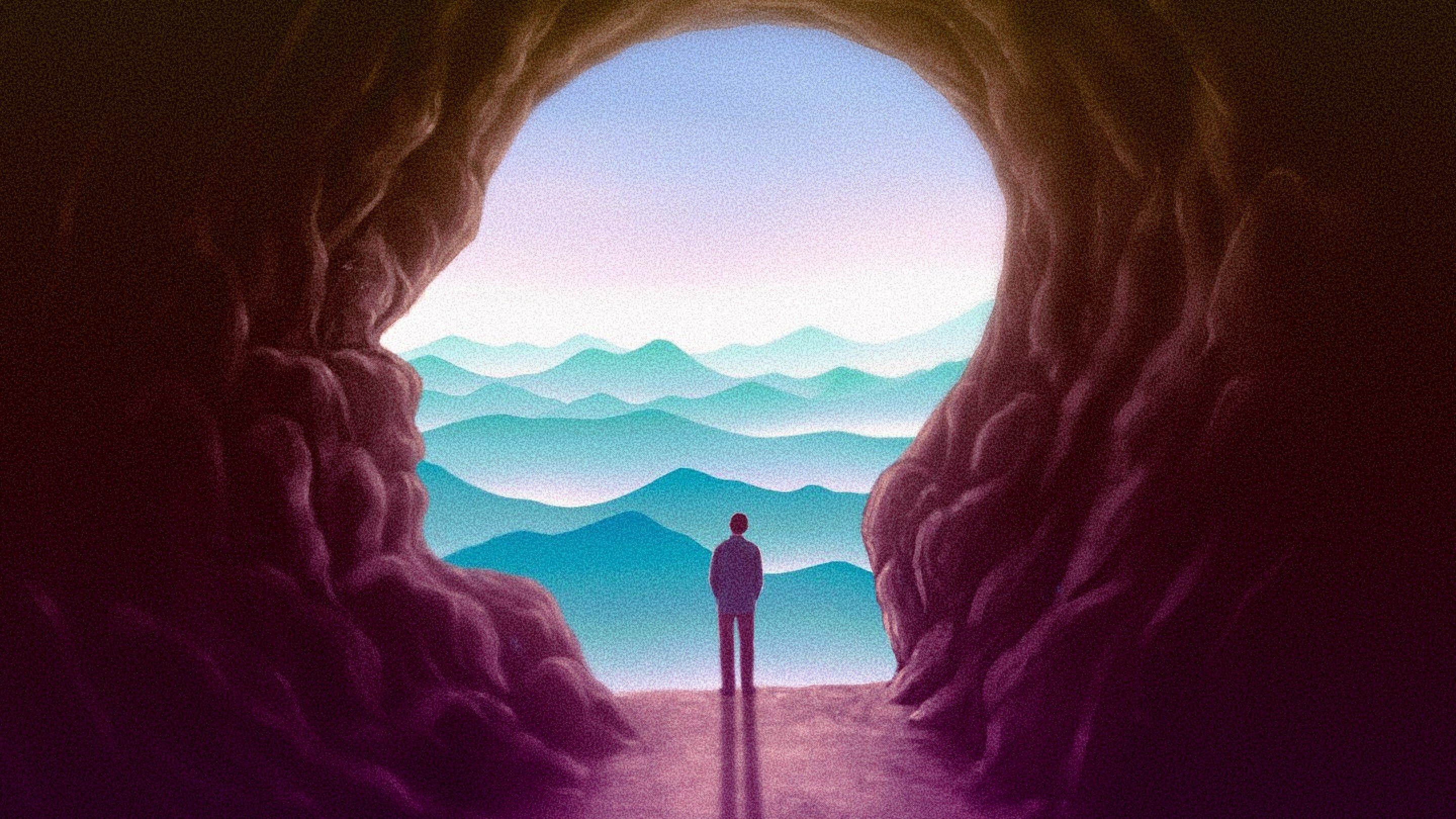 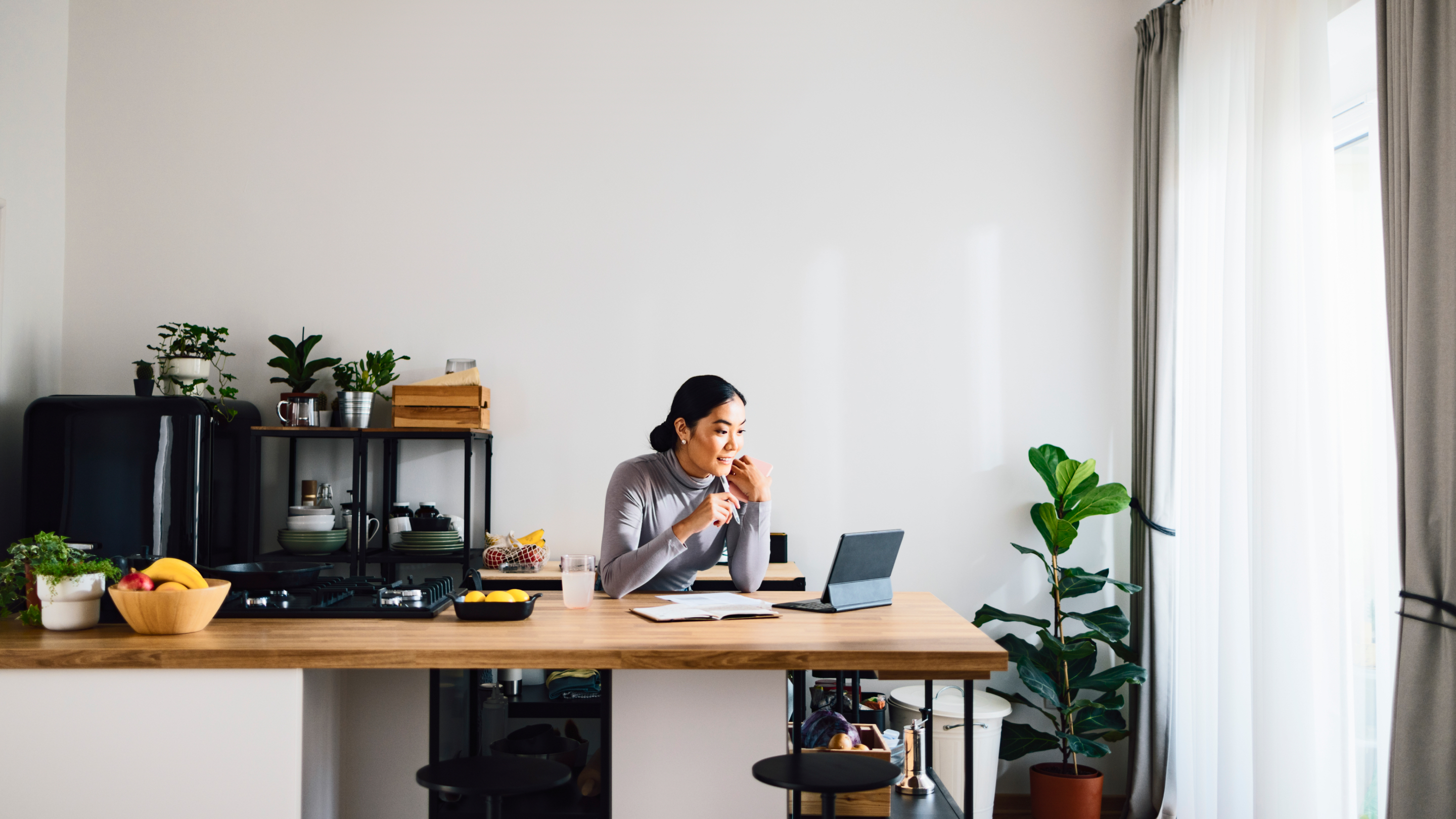 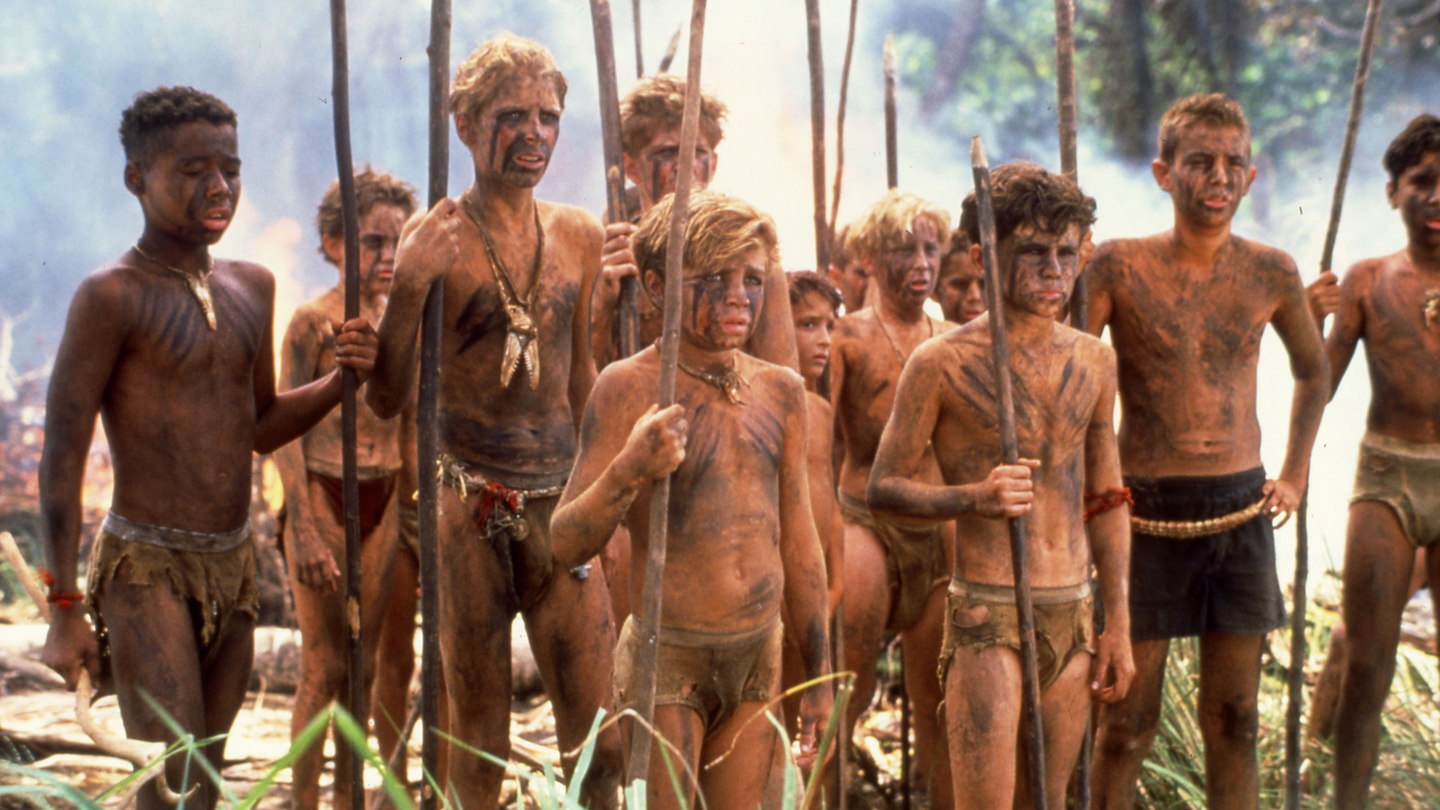 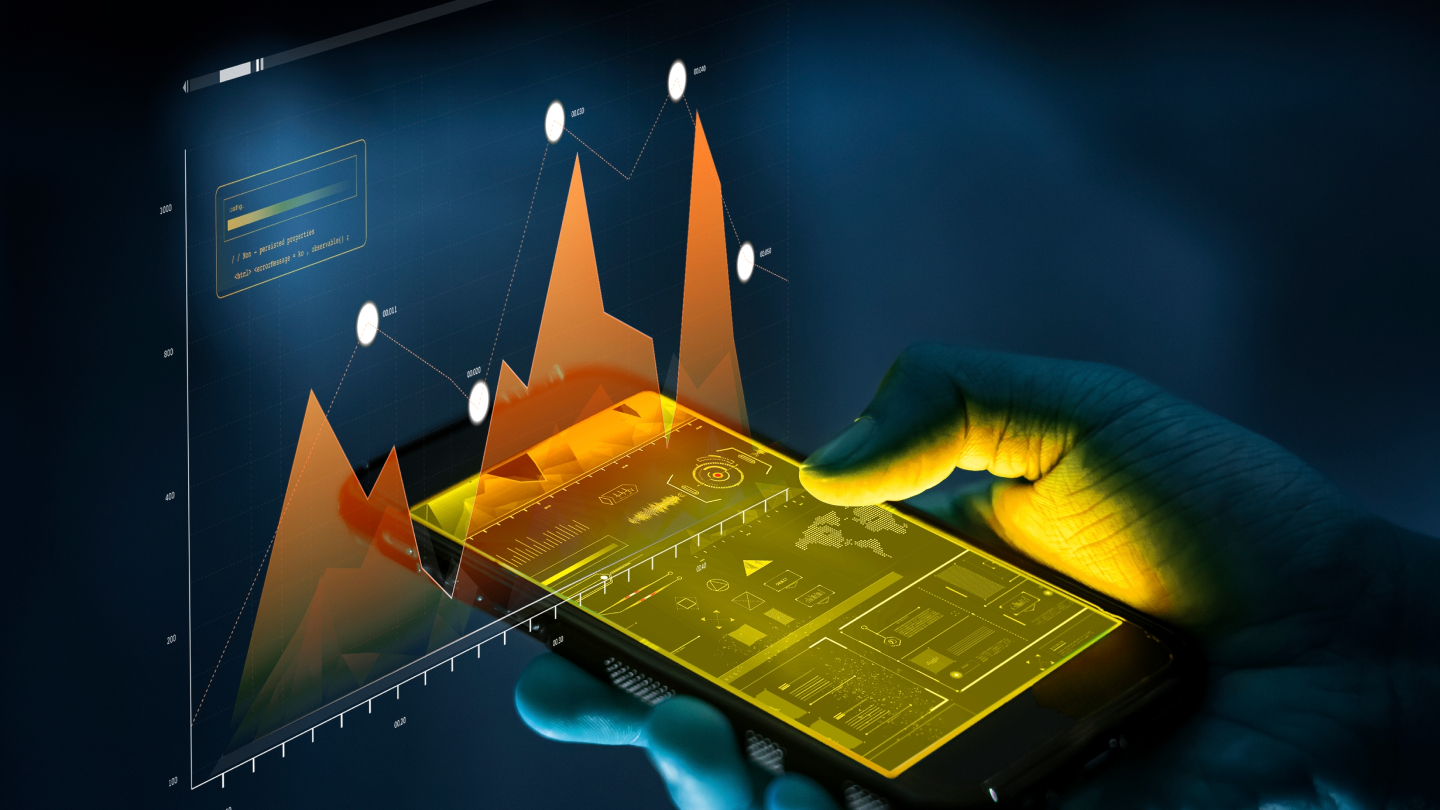 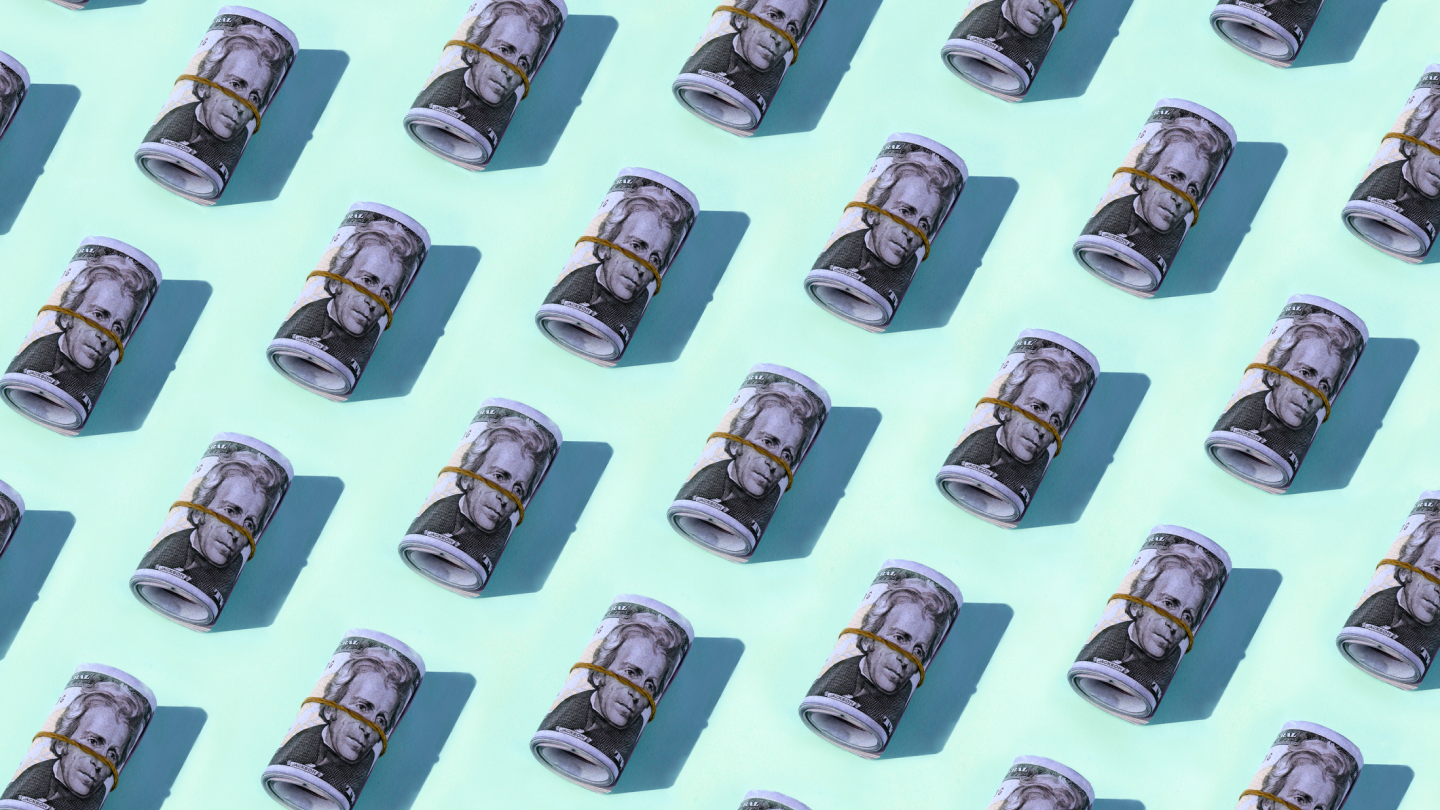 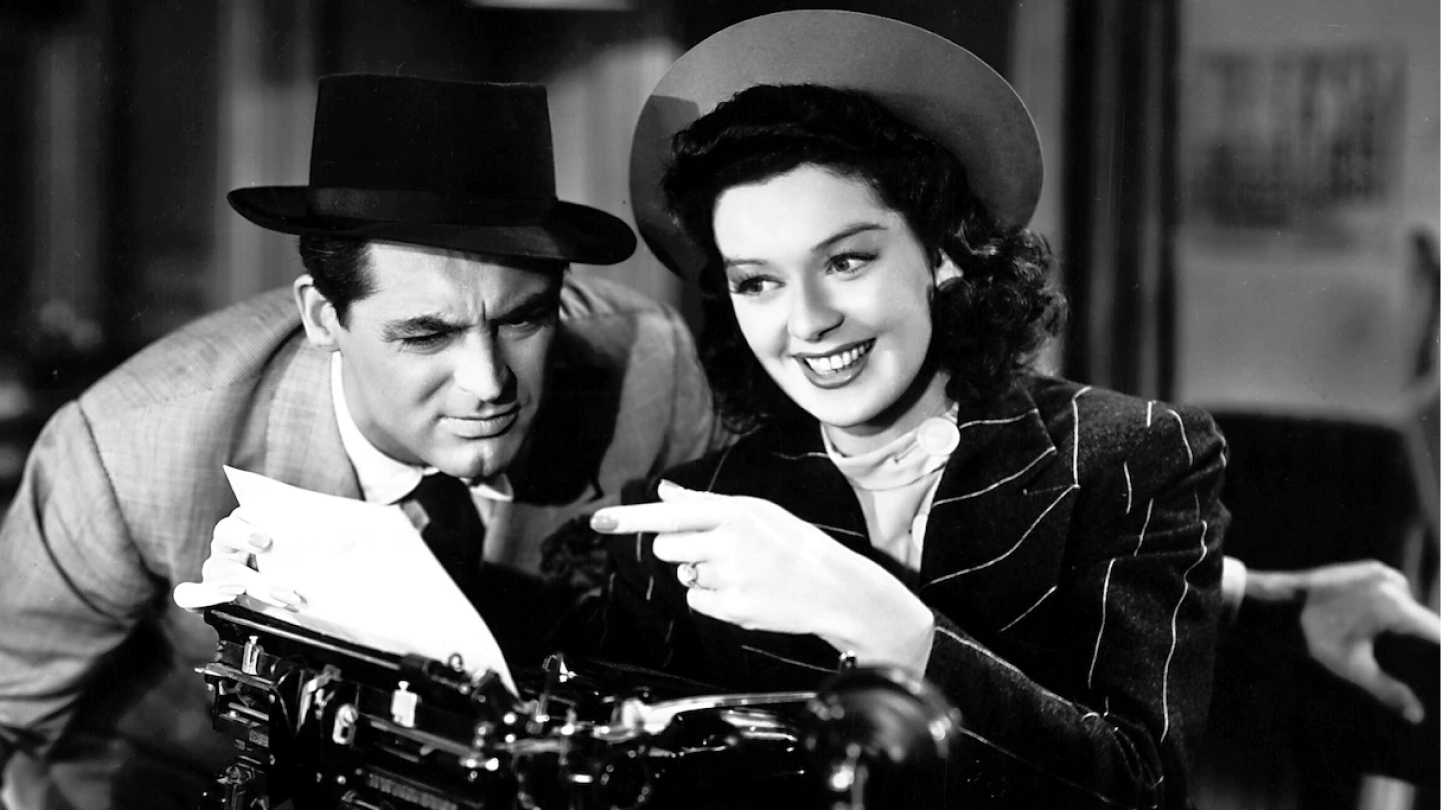 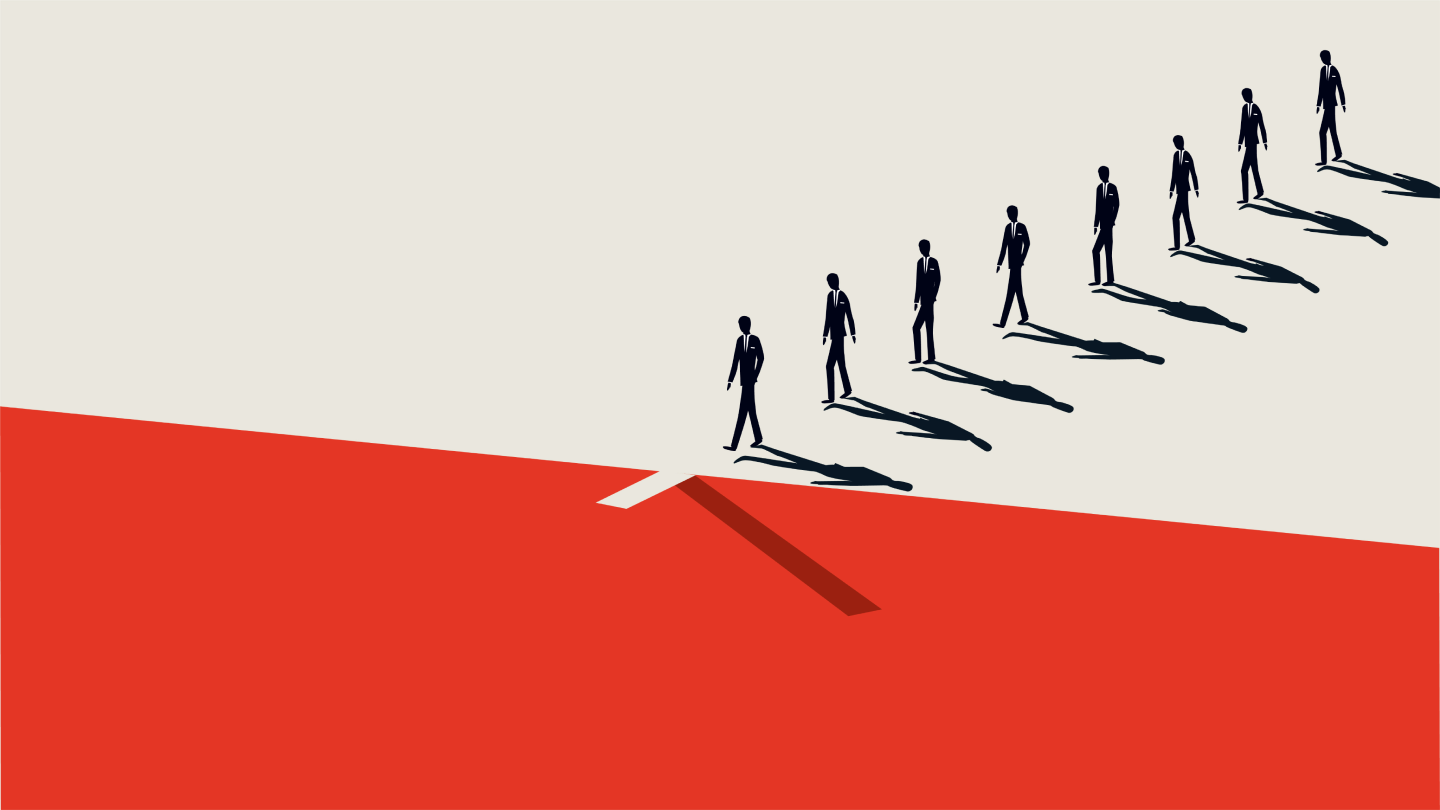 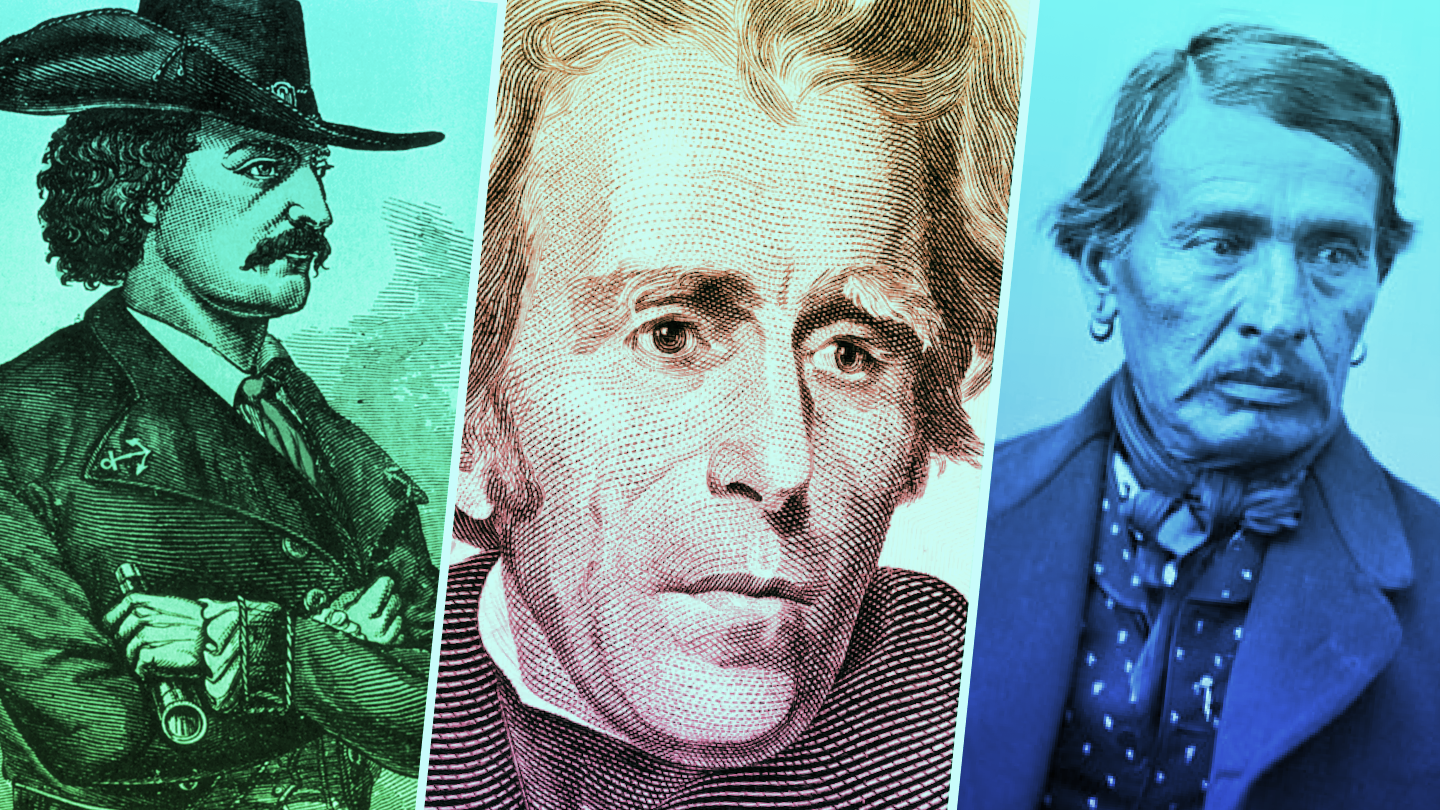 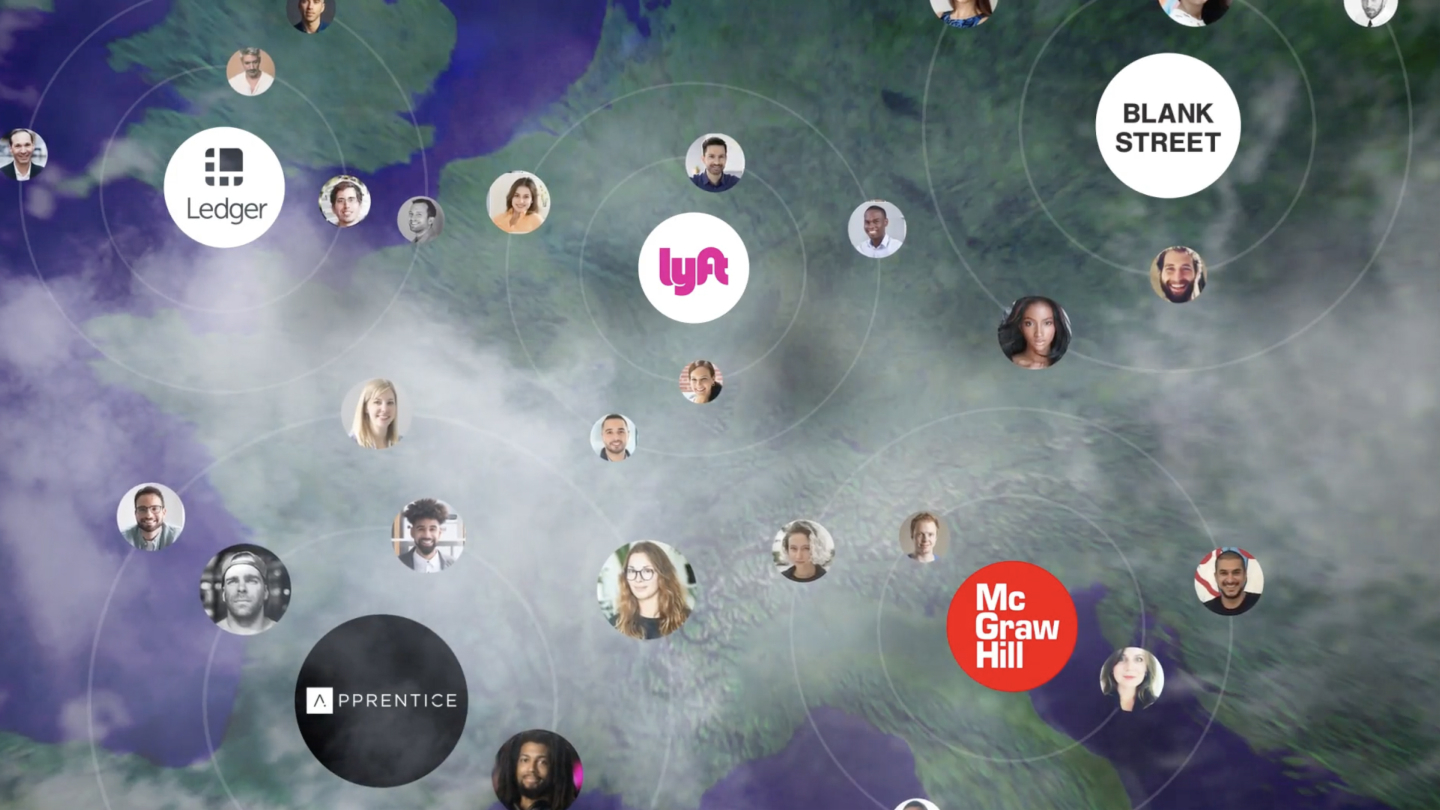 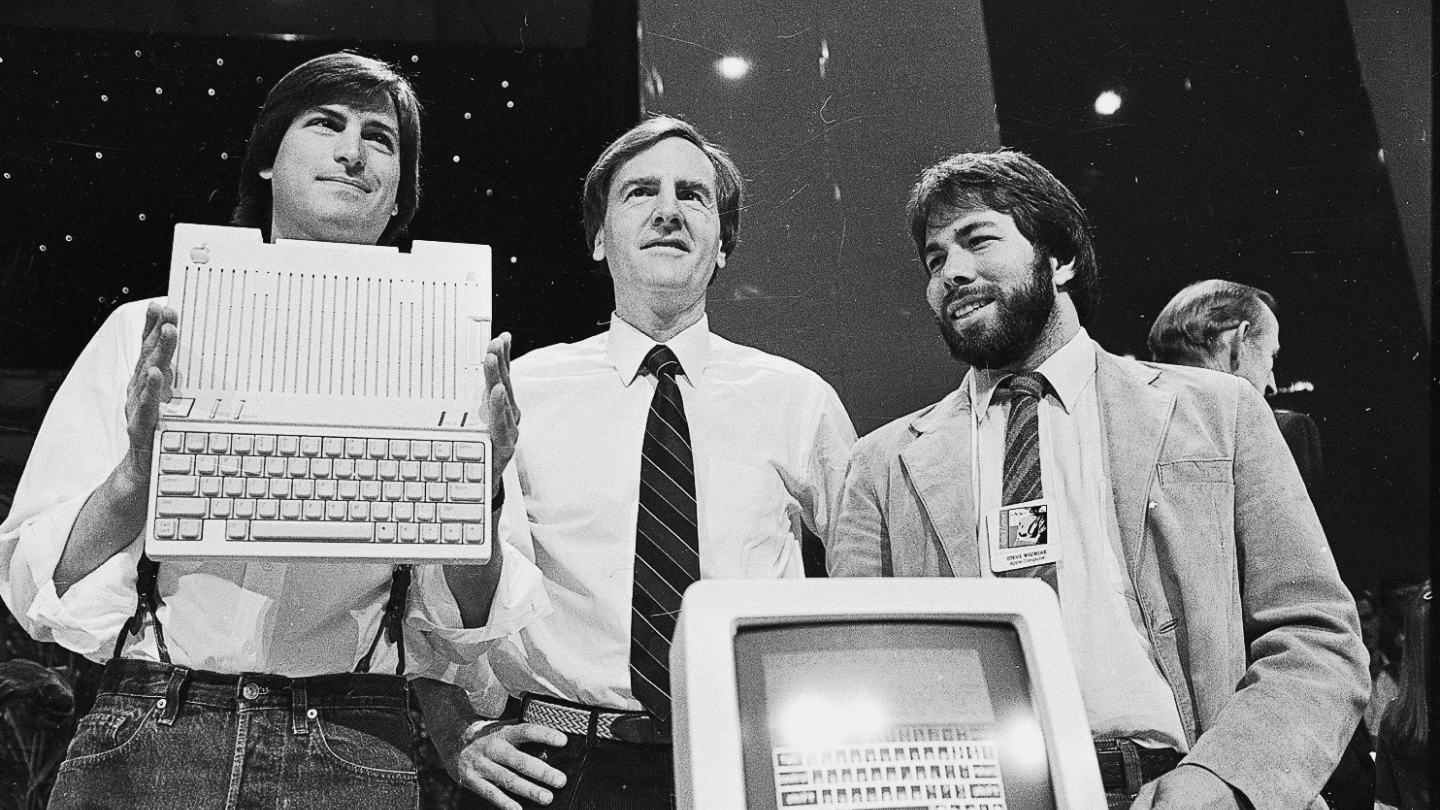 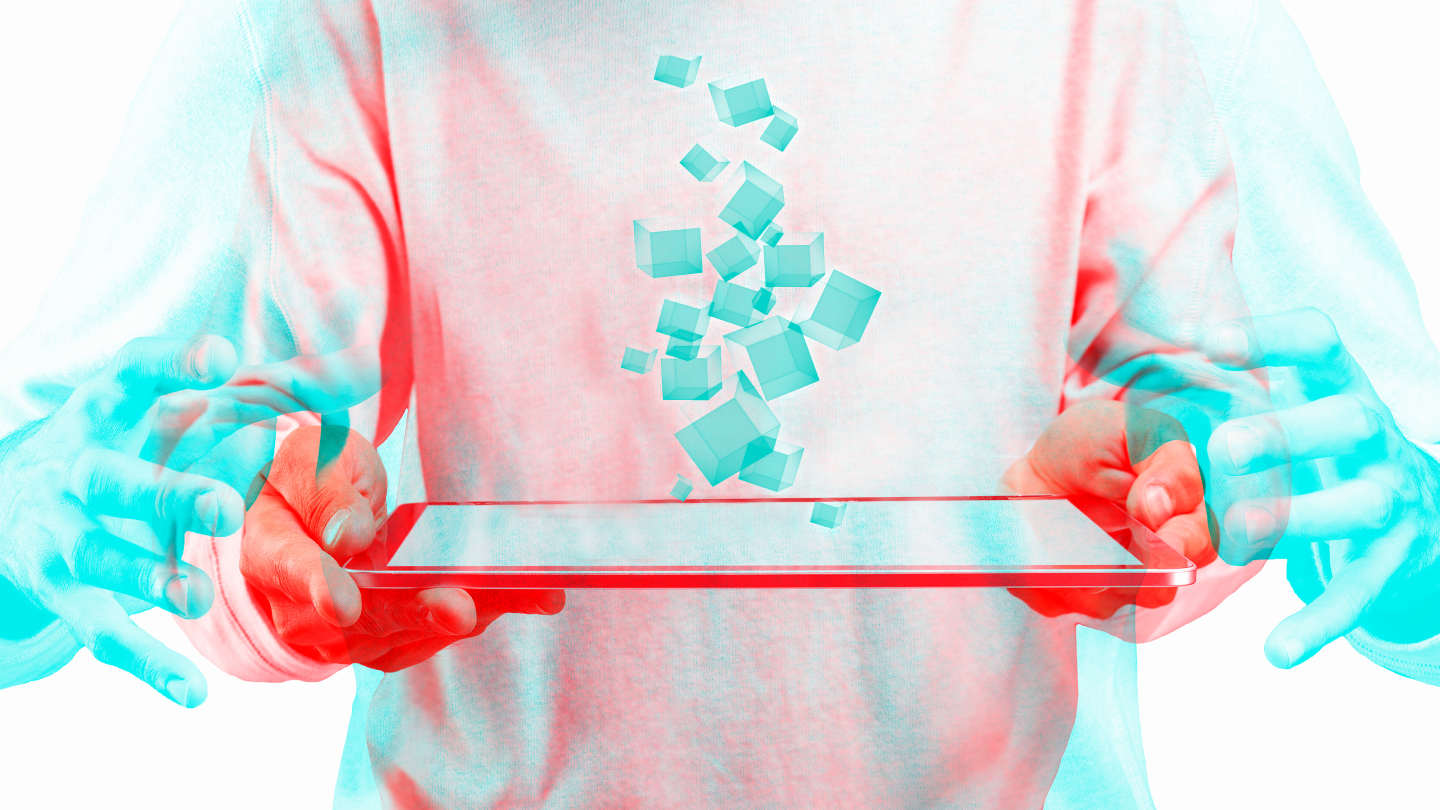 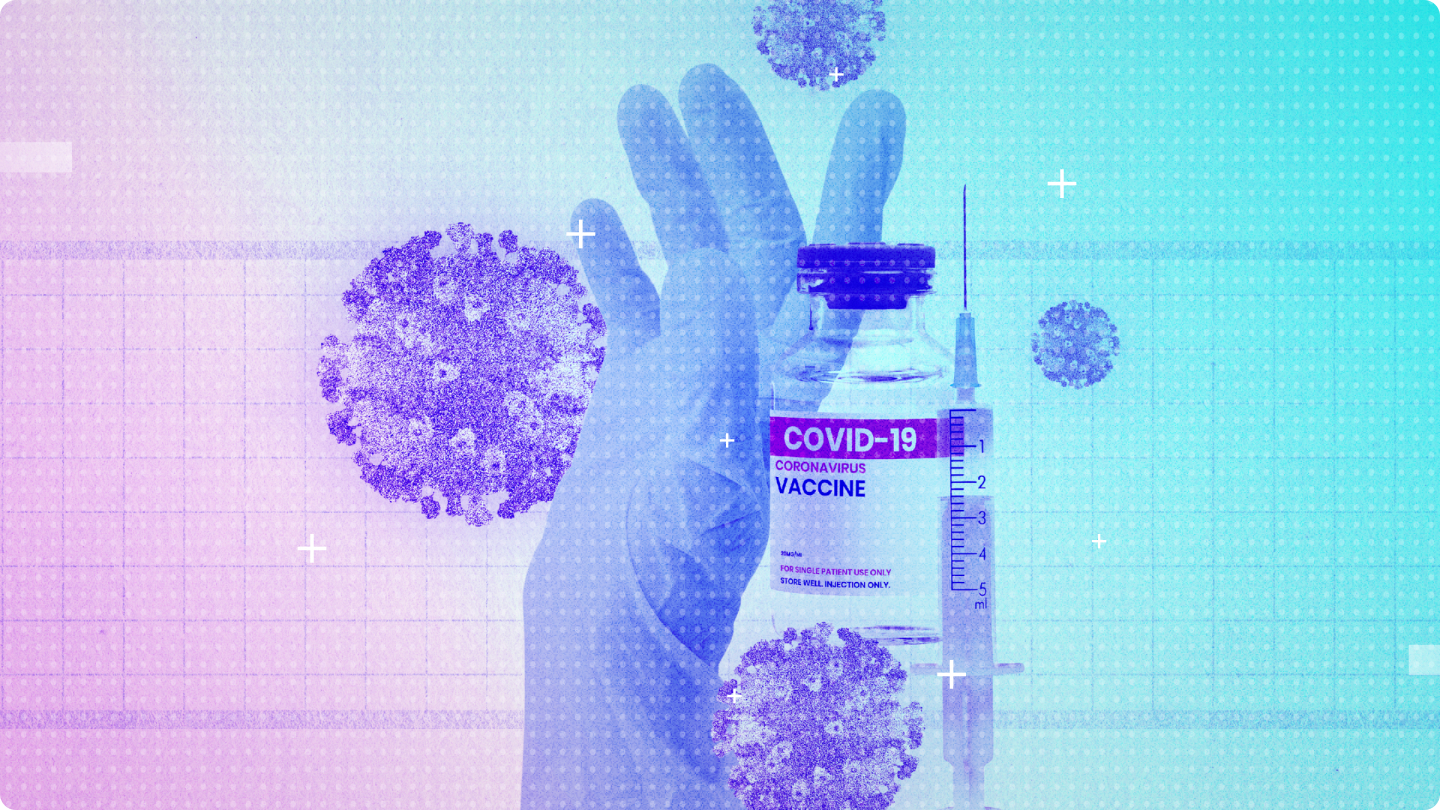 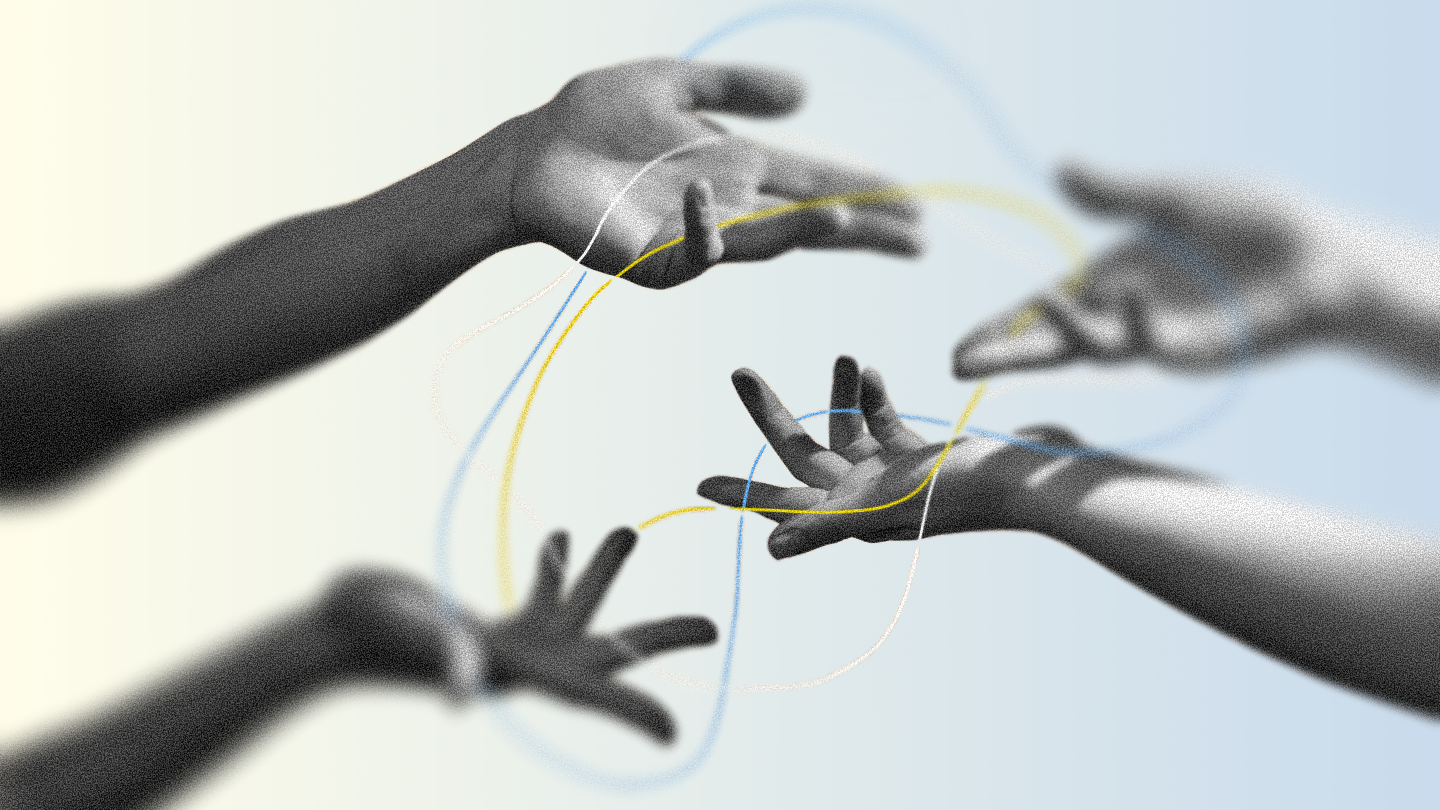 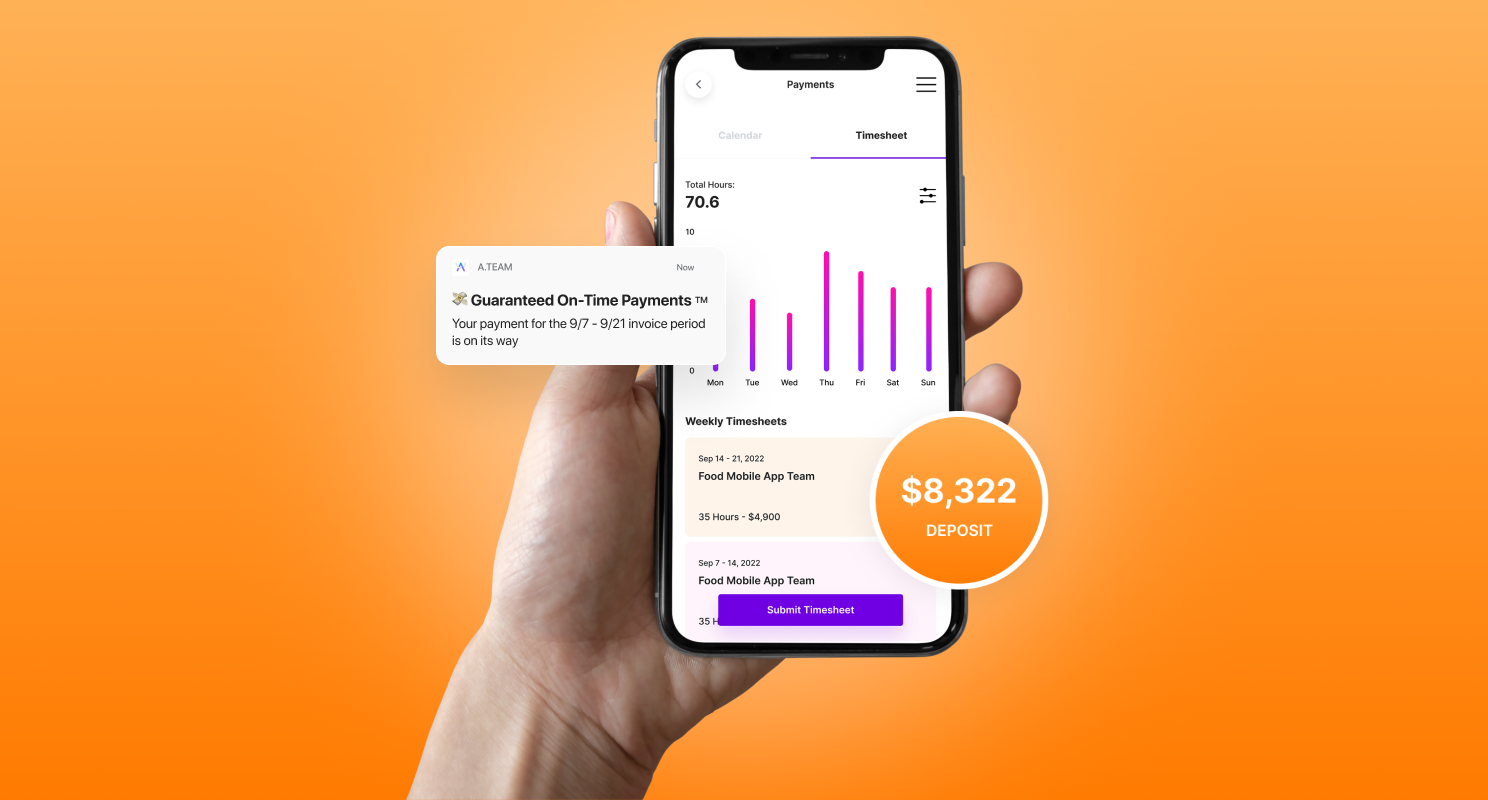 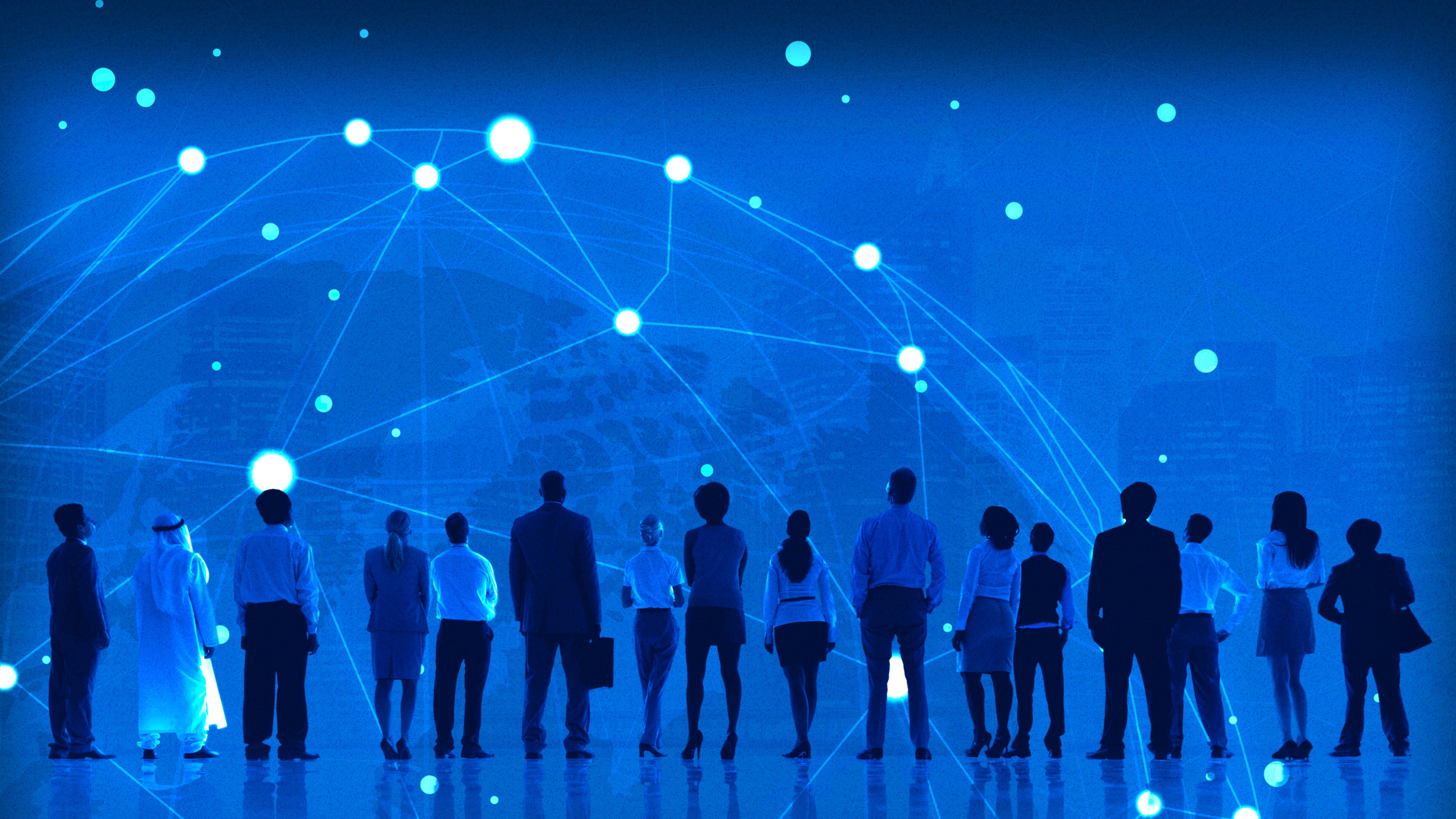 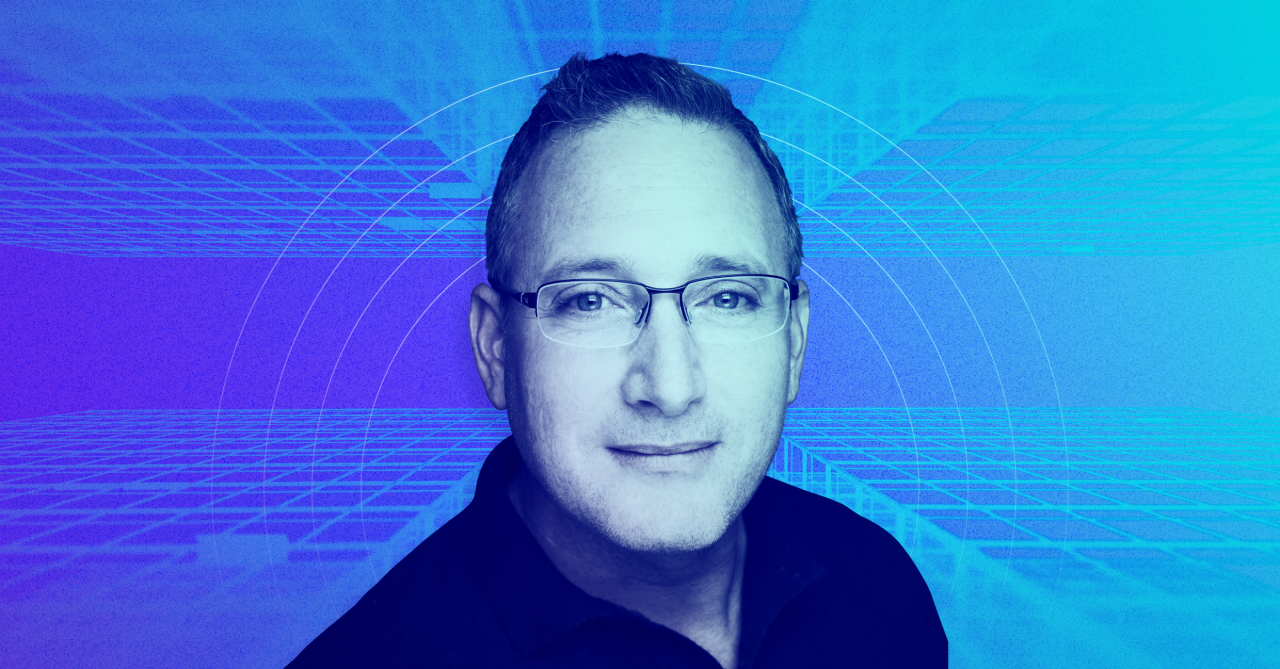 Teamwork & Leadership
The One Soft Skill Leaders Need Most During a Downturn
by
Joe Lazauskas
/
Aug 3, 2022

Teamwork & Leadership
How a Wild 1950s Summer Camp Experiment Unlocked the Key to Teamwork and Trust
And how identifying a superordinate goal can unlock your team's full potential.
by
Shane Snow
/
Jul 12, 2022

Teamwork & Leadership
‘Minimum Viable Teams’: What Startups Can Learn From Content Teams About Smarter Hiring
Are you building your team with a clear mission? Or filling an org charg?
by
Joe Lazauskas
/
Jun 27, 2022
For Builders
Why A.TeamHow It WorksCommunityA.Guide
For Companies
Why A.TeamHow It WorksCase StudiesPartnership
About Us
Our StoryOur TeamsOur FriendsPressCareers
Mission by A.Team
Sign up to our newsletter and stay up to date on the latest insights.
Thank you! Your submission has been received!
Oops! Something went wrong while submitting the form.